posted by The Team

I had the privilege of creating an ad campaign for The Stevie Nicks Self Portrait Collection gallery show. An ad for The New York Times and elements for the the walls of the show both in New York and the Dream Hotel in LA. Happened to be a Fleetwood Mac show at the garden that week so I thought I should go for “work study”… hehe. First time sitting the Chase Bridge, a hanging balcony over the stage… I will always look for seats here from now on! Took my girl Lauren and our friends who were up from Philly for the night. Fleetwood Mac delivered an unforgettable night of music, complete with Christine McVie! 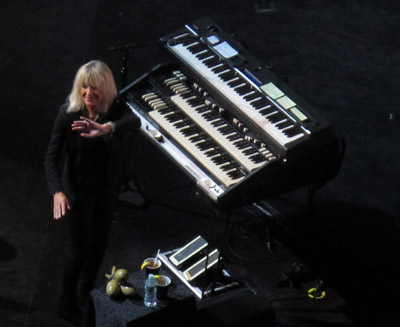 The gallery show was a couple nights later and oh man… Paparazzi platforms, huge flower arrangements, my work on the walls alongside Stevie’s Pics… are you kidding! It was Cool beyond Cool… Stevie Nicks, MicK Fleetwood & Christine McVie were all there and the sound was DJ’d by Dave Stewart of The Eurythmics on a $100,000 Macintosh sound system… what?!!! 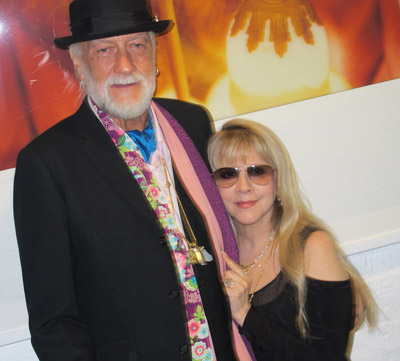 After the hang, just to calm down a bit from the excitement, we headed over to Brooklyn Bowl to catch a midnight set by Robert Plant. Yeah. Cus that’s how we roll. 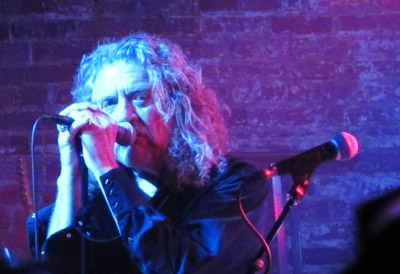 Posted by The Team in Concerts